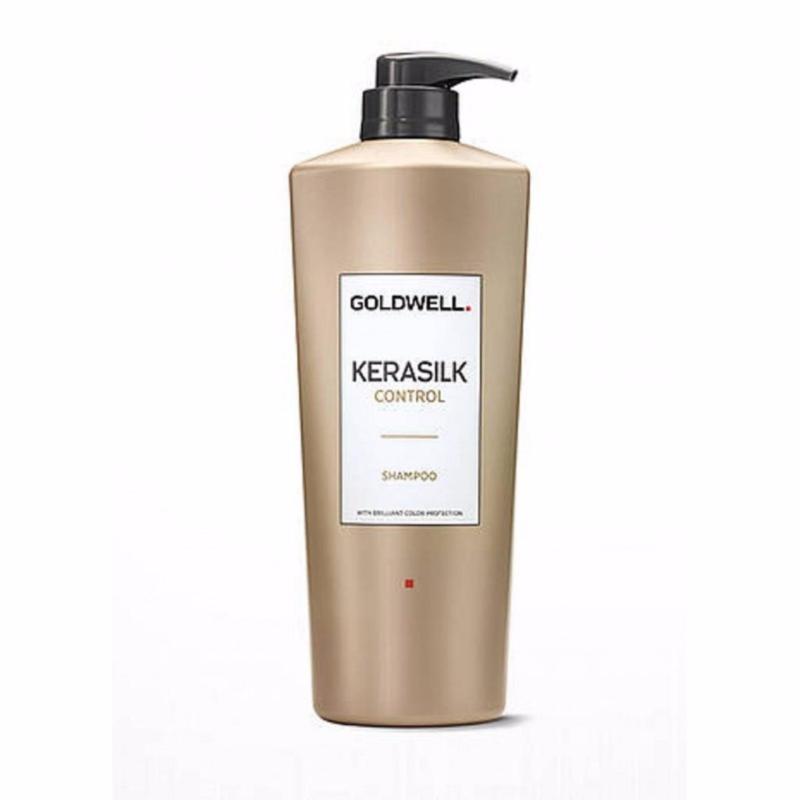 Category: Shampoos and Conditioners
Status: In stock
SGD 63.89
ADD TO CART See where to sell

• With Keratin and Hyaloveil™.  • For stressed and damaged hair.  • Gently cleanses and nourishes.

• With Keratin and Hyaloveil™.  • For stressed and damaged hair.  • Nourishes, softens and conditions.

• With Keratin and Hyaloveil™. • For stressed and damaged hair. • Fortifies, reconstructs and enhances resilience. • Provides lasting moisture and protection from recurring dryness.

• With Keratin and Liquid Silk. • For unmanageable, unruly and frizzy hair. • Gently cleanses and smoothes.

• With Keratin and Liquid Silk. • For unmanageable, unruly and frizzy hair. • Smoothes and tames.

• With Keratin and Liquid Silk. • For unmanageable, unruly and frizzy hair. • Smoothes for long-lasting manageability control and shine.

• With Keratin and Tamanu Oil.  • For color-treated hair.  • Gently cleanses while preventing against premature color fading.

• With Keratin and Tamanu Oil. • For color-treated hair. • Adds moisture and deeply conditions for healthy-looking hair and long-lasting color depth and brilliance.

If you haven’t tried a keratin treatment for yourself, what you need to know is that it takes spending precious time in a salon chair, but you emerge with your once-frizzy and unruly hair poker straight, and feeling like silk – your fingers can run through your tresses like a dream.

However, you also won’t be able to wash your hair for two to three days after, which is already a pretty big turnoff to us – imagine, in the current heatwave! – but another pretty big downside to a keratin treatment is that many of them contain formaldehyde, also that nasty-smelling chemical that dead lab animals are preserved in. Of course, it’s in a much, much lower concentration when it goes onto your hair, but that doesn’t change the fact that it’s a harsh chemical with the potential to irritate the skin.

So when Goldwell invited us to try out their new in-salon Kerasilk treatments, with a name like that, we thought we were in for a much longer time in the salon, as well as having to endure only dry shampoo for a few days. We’ve never been happier to be so, so wrong: the Kerasilk Reconstruct Service we tried had us in and out of the Chez Vous salon in one and a half hours, and with zero hair wash restrictions.

The Kerasilk Rescontruct Service is one of five customisable salon treatments launched as part of the new Kerasilk range, which also includes home care products. There’s still a regular keratin treatment with results that last up to five months if you still would like something more permanent, together with other options for volume-boosting, anti-hairloss, and hair colour preservation. Each treatment is supposed to be accompanied by at-home products, meant to maximise the effects of the treatments.

Kerasilk Control (for use with the Control Keratin Treatment)

At Chez Vous, the session started off with a hair consultation with the salon’s Chief Director Thomas Teo, whose diagnosis was simple: the problem was limp, lifeless hair that had a high tendency to become a tangled mess especially when wet, and the solution was the nourishing formula of the Kerasilk Reconstruct to rebuild the hair structure from the inside. How is works is that the keratin and Hyaloveil ingredient in the formula go deep into the hair shaft, repairing from the inside so on the outside, hair strands look smooth and healthy again. There’s also an ingredient called the Colour-Caring Silk, to help preserve your dye job at the same time.

A ridiculously relaxing hair wash, a short time under the hair steamer and a nice blow dry later, our hair felt soft as silk, and the tangles felt like a distant memory. There was also a delicious floral scent permeating our locks, courtesy of the treatment’s characteristic fragrance. The effects are supposed to last for up to 10 washes, prolonged with use of the Reconstruct home care range of products, which includes a shampoo, conditioner, hair mask, hair balm, and blow-dry spray.

Sure, it doesn’t last for months like a regular keratin treatment does, but the Goldwell Kerasilk Reconstruct Service is definitely a good shorter-term option if you don’t have the time to sit around for hours, nor the patience to not wash your hair for days. We’ve also found the Goldwell home care products to be of a premium grade, able to convincingly recreate an at-home salon experience (the great fragrance really helps). As long as we’re armed with these, we’re pretty sure no hairstylist will be diagnosing our hair as a tangled mess at our next trip to the salon.

Understanding the importance of safe and secure shopping, we provide our customers with a broad range of secure payment options including cash-on-delivery, where you pay in cash only when you receive your package. Be assured of product quality and authenticity: All purchases on Website are guaranteed to be genuine products, new, not defective or damaged. If it is, simply return it within 14 days for a full refund under our Buyer Protection Program. 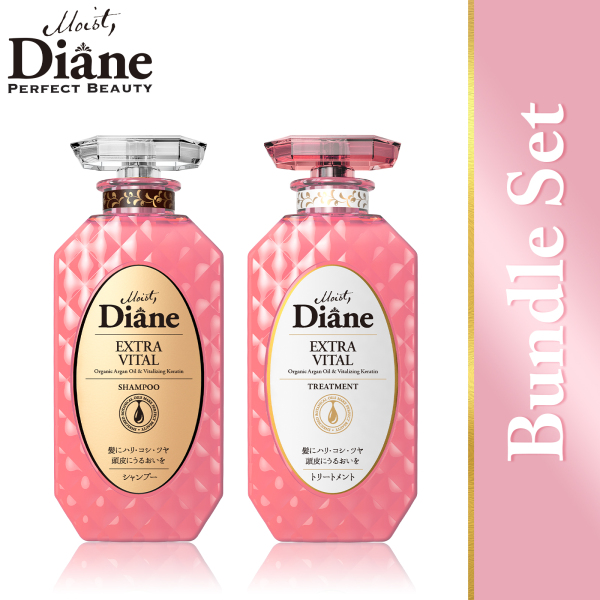 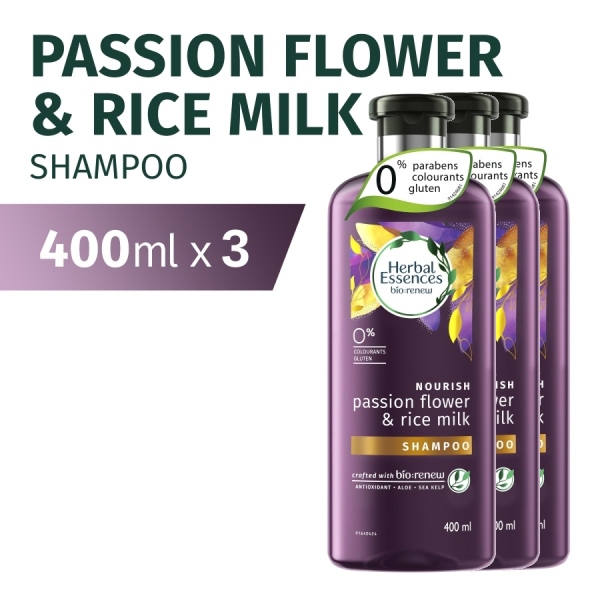 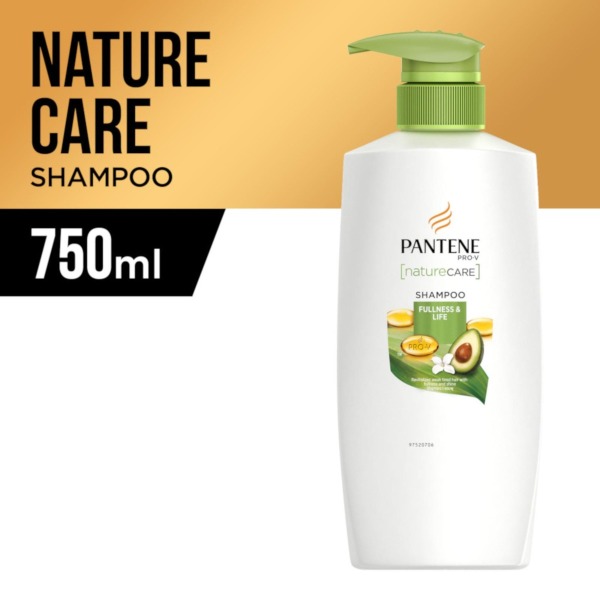 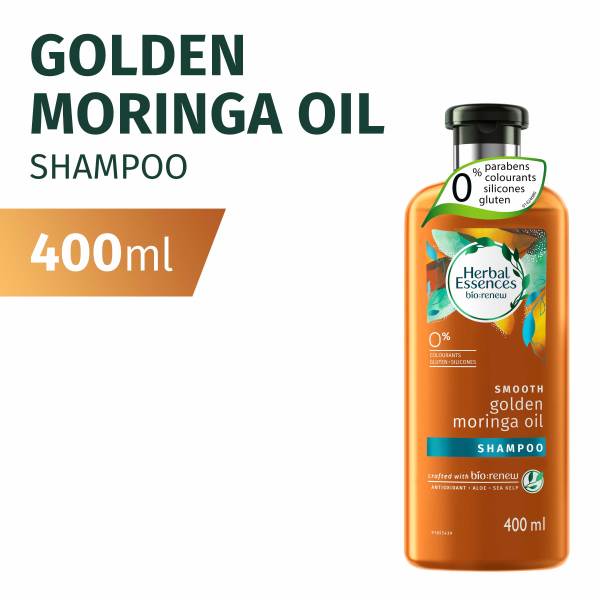 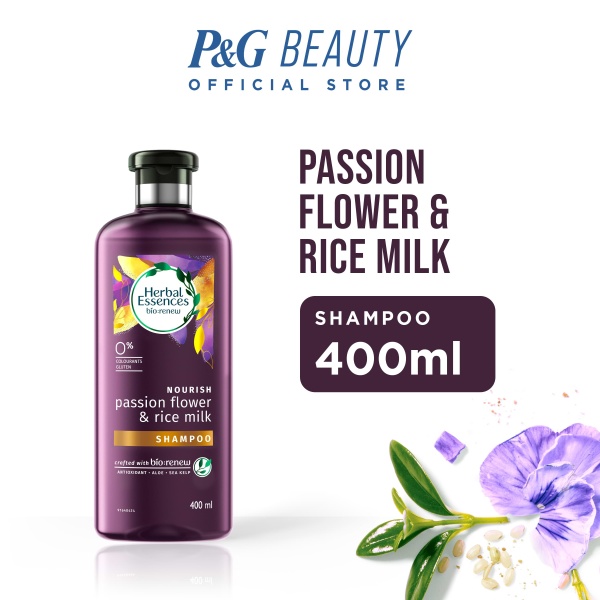 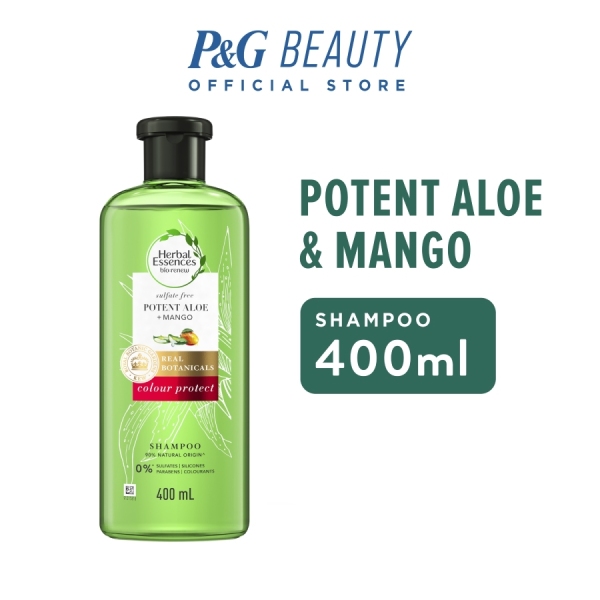 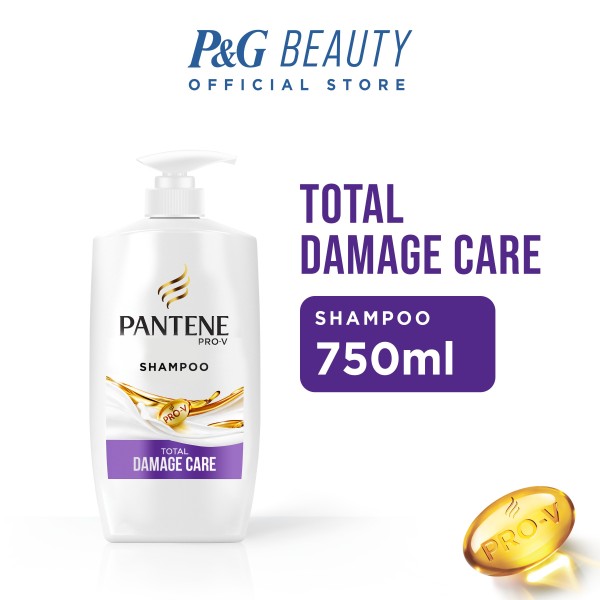 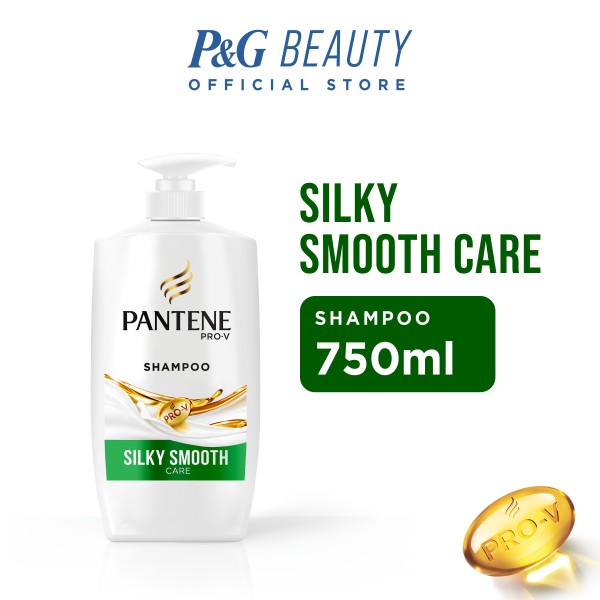 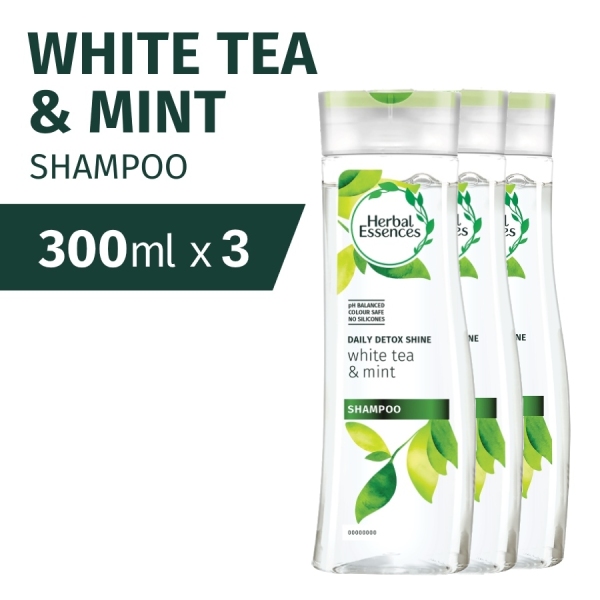 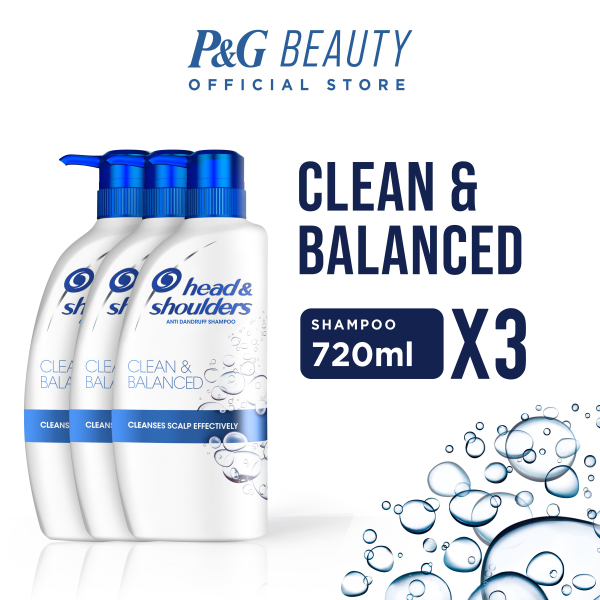 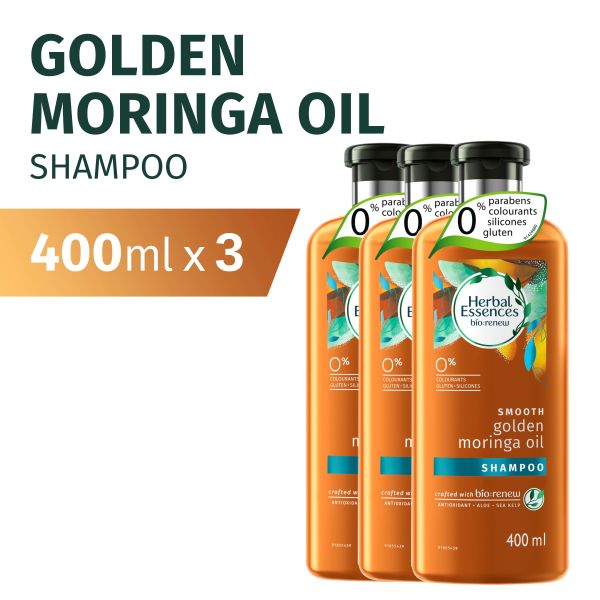 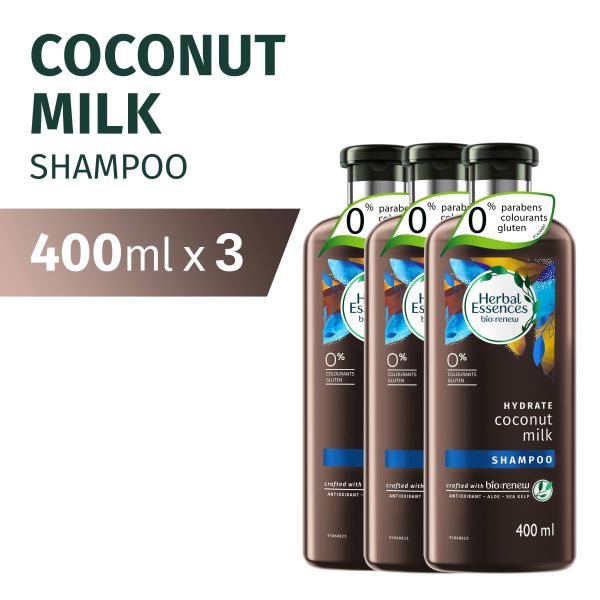 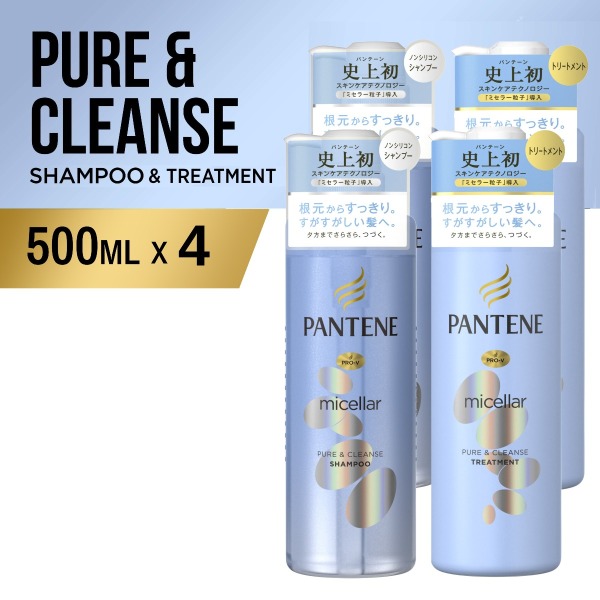 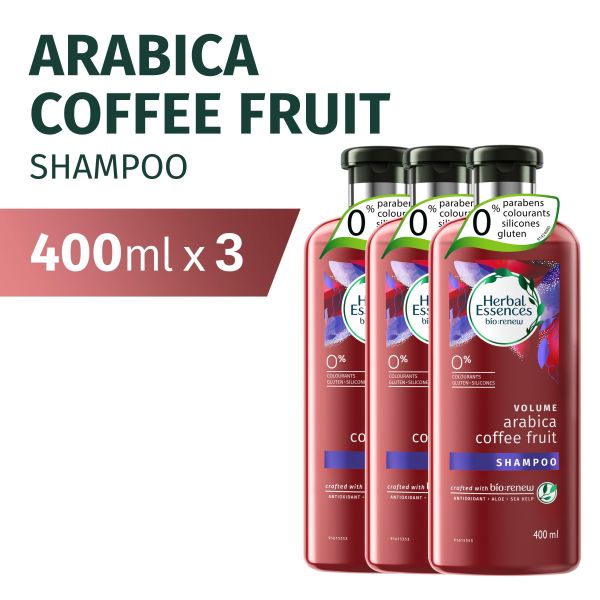 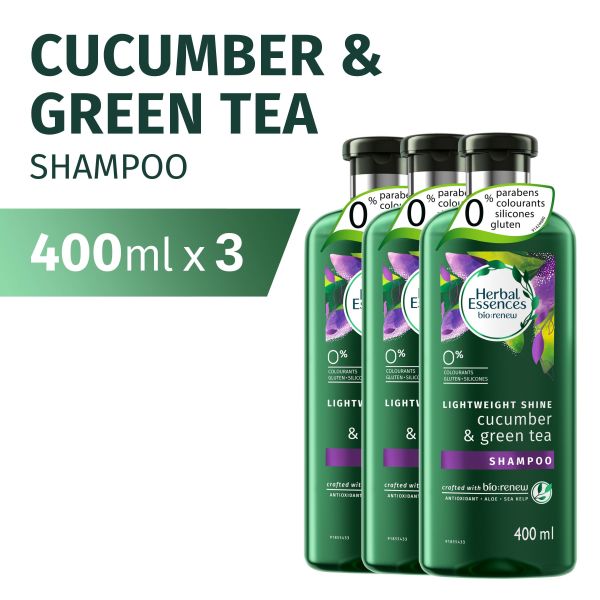 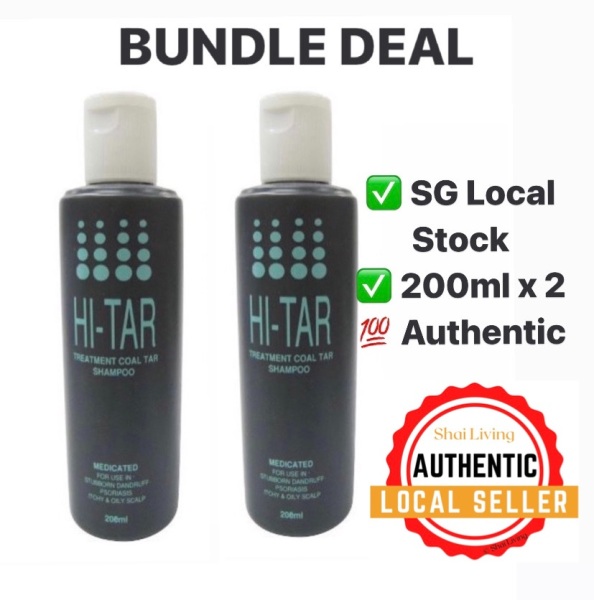 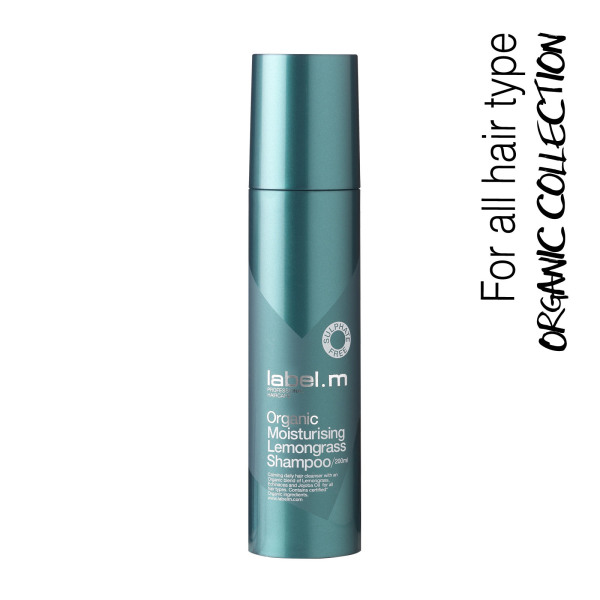 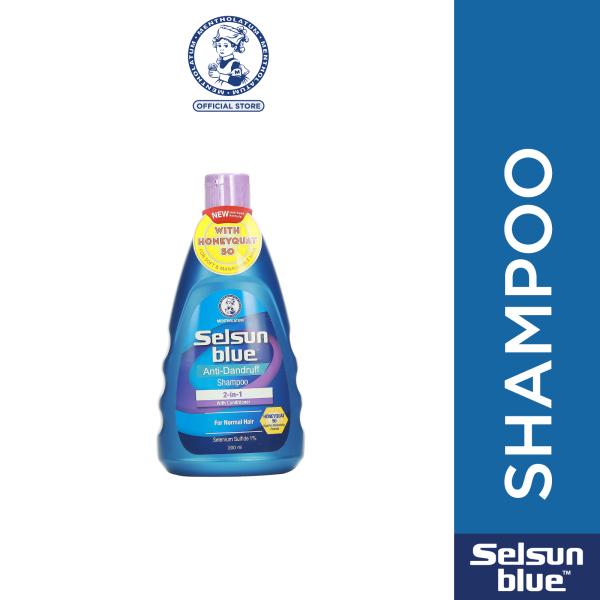