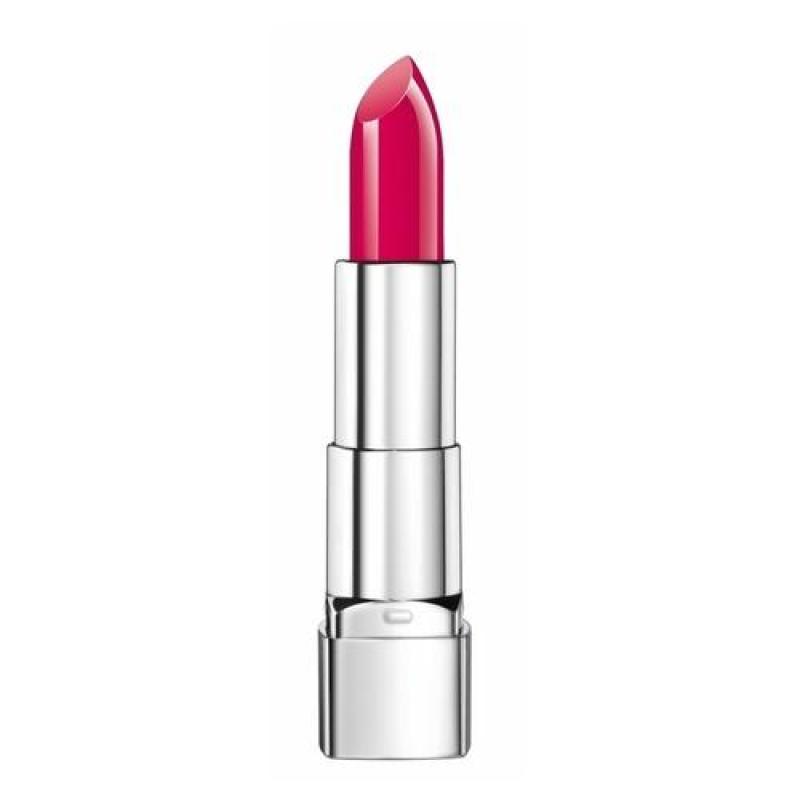 BEAUTY LOVES A LEGEND, AND LEGENDS DON’T COME MUCH MORE COMPELLING THAN THE STORY BEHIND RIMMEL, ONE OF THE WORLD’S OLDEST COSMETICS BRANDS.

In 1820, a respected French perfumer who had been trained by the famous Lubin, perfumer to Empress Josephine, the wife of Napoleon I, accepted an invitation to manage a perfumery in London’s prestigious Bond Street. By 1834, the move to London had proved so successful that, together with his son and apprentice Eugene Rimmel, then aged just 14, he opened a perfumery of his own. The House of Rimmel was established.

As the business flourished, so too did the talents of Eugene Rimmel. By the age of 24, he had become, not only an expert perfumer, but also a cosmetics visionary, experimenting with fragrance and colour, and travelling the world in search of exotic ingredients and new ideas. A pioneer of personal hygiene, he developed some truly innovative products, including mouth rinses, fragranced pomades and an ingenious scented steam vaporiser, while high society flocked to his flagship perfumery in Regent Street to purchase an extensive range of exquisitely packaged perfumes, soaps and bath essences, many of them bearing royal warrants.

Even at this very early stage, Eugene Rimmel sensed the potential of advertising to bring his products to a wider public, and began to publish lavishly illustrated mail order catalogues and to place advertisements in theatre programmes. When he died in 1887, his twosons inherited his beauty empire, building on their father’s success internationally by developing an extensive colour line with a special focus on eye-enhancing products, in particular Rimmel’srevolutionary mascaras. So popular did they become that “Rimmel” is to this day the word for mascara in several languages!

After the Second World War, Rimmel was acquired by Robert and Rose Caplin, the owners of a London advertising agency. As a new mood of optimism swept through Britain, and Hollywood heroines became beauty icons for millions of women, the Caplins – with intuition worthy of Eugene Rimmel himself – anticipated the resulting cosmetics boom by expanding Rimmel’s colour range, modernising its packaging and launching the first ever self-selection dispenser.

Understanding the importance of safe and secure shopping, we provide our customers with a broad range of secure payment options including cash-on-delivery, where you pay in cash only when you receive your package. Be assured of product quality and authenticity: All purchases on Website are guaranteed to be genuine products, new, not defective or damaged. If it is, simply return it within 14 days for a full refund under our Buyer Protection Program. 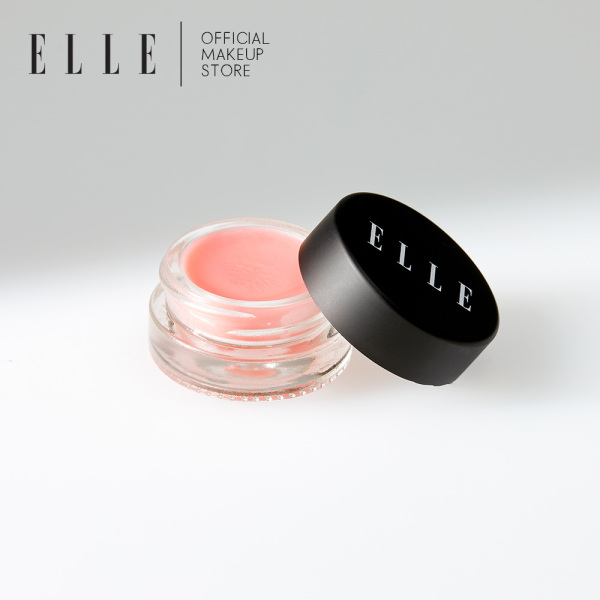 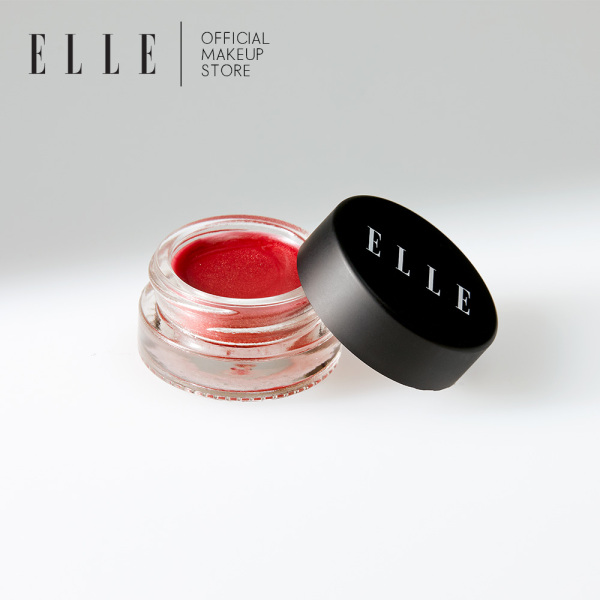 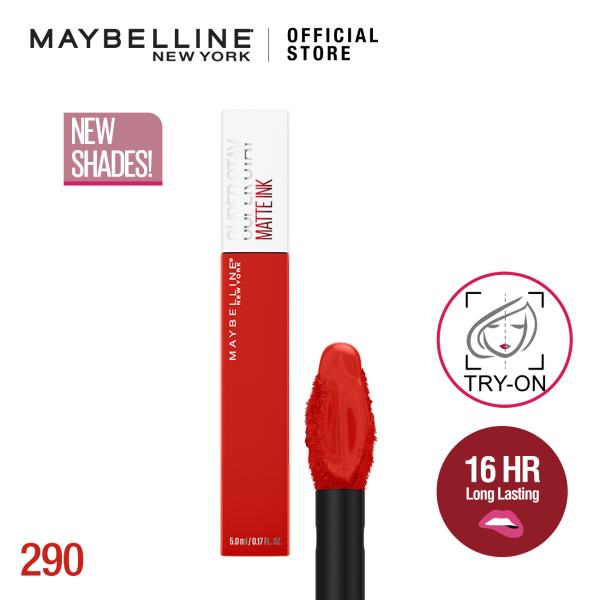 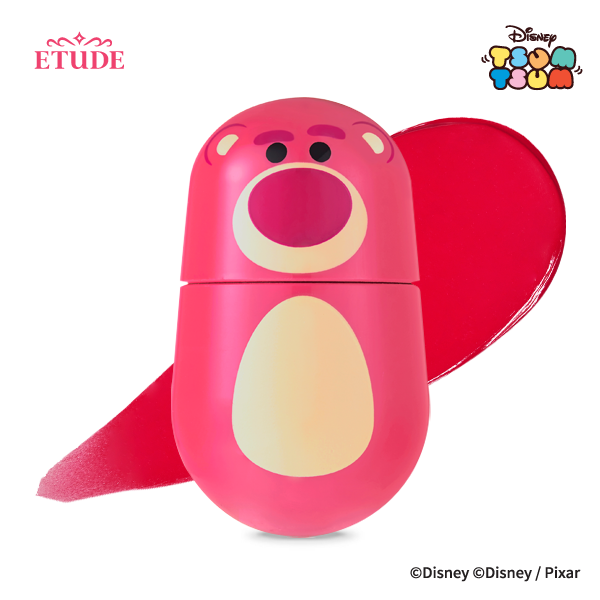 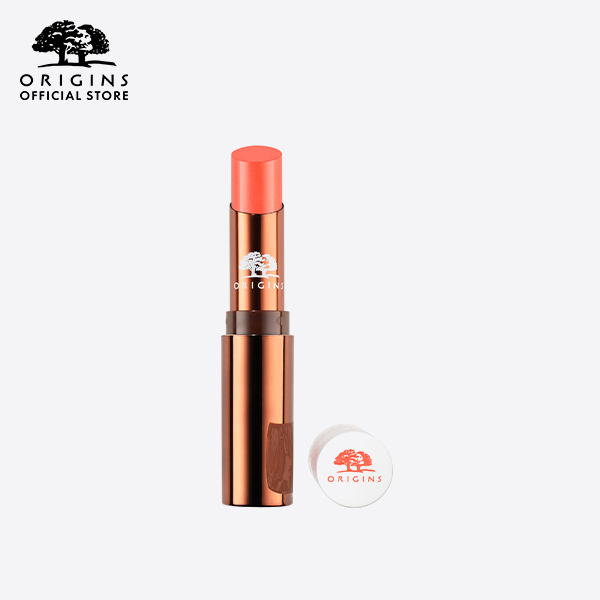 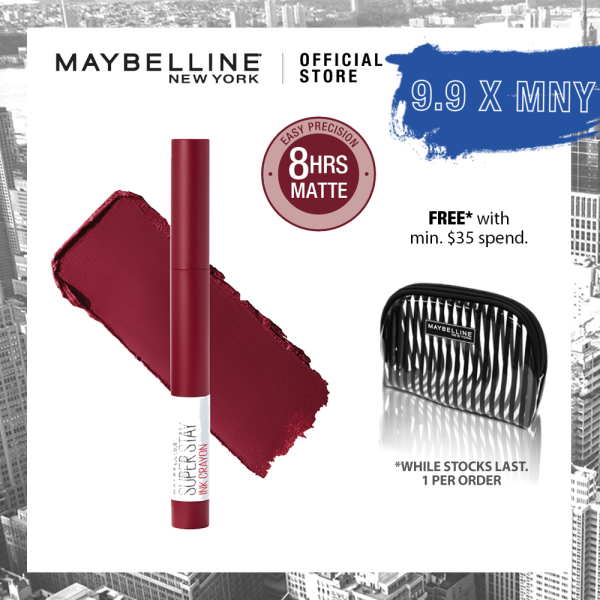 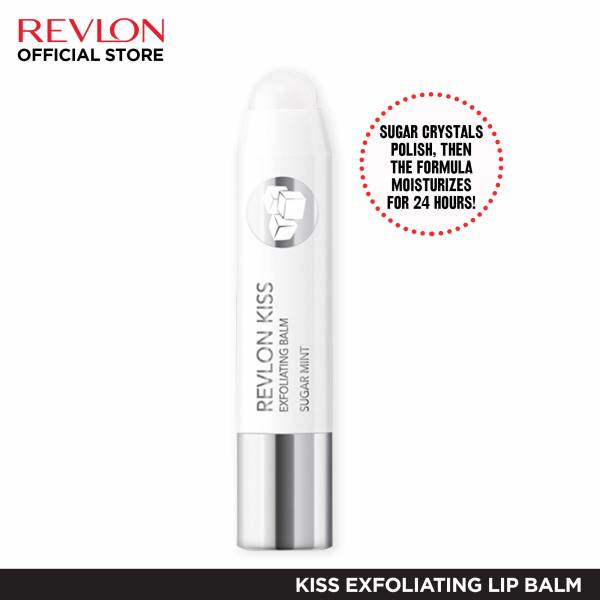 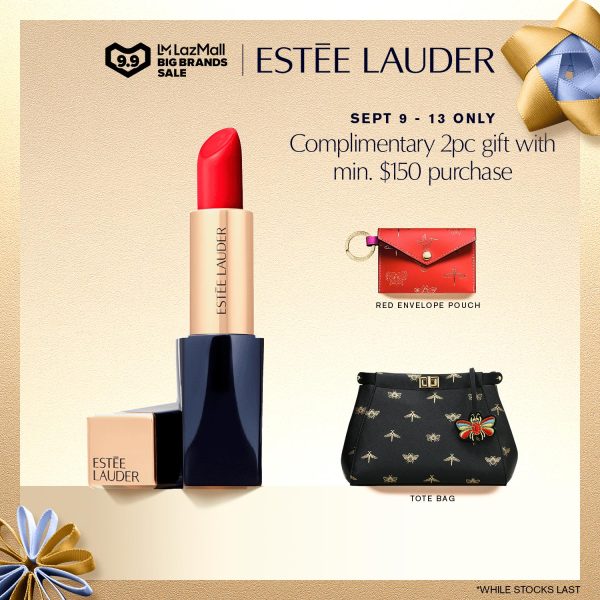 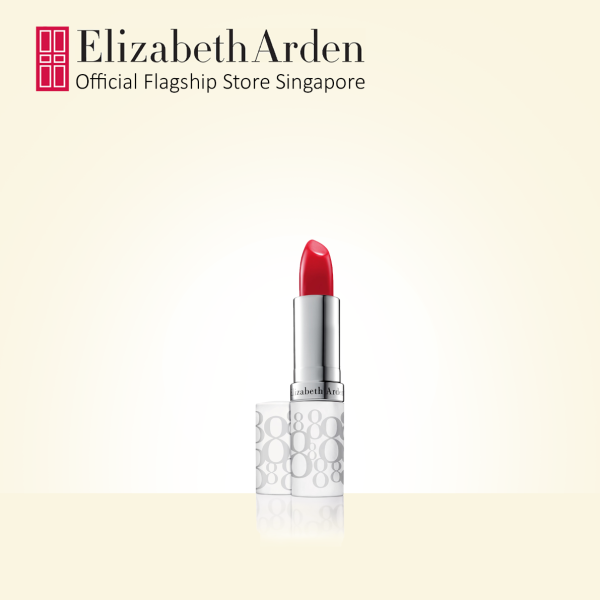 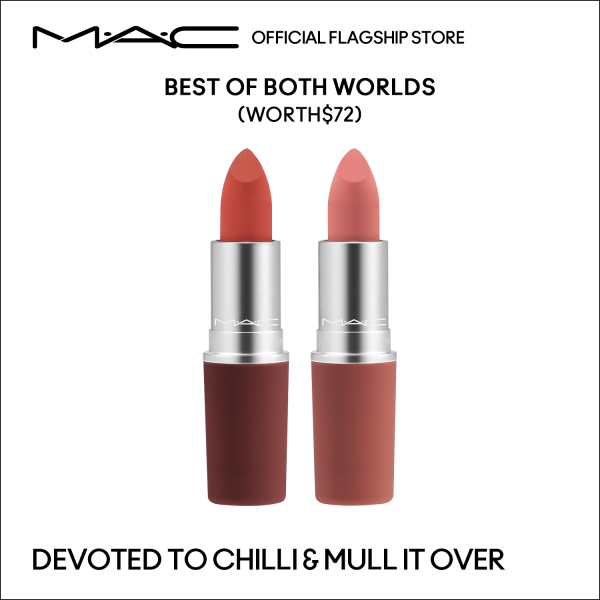 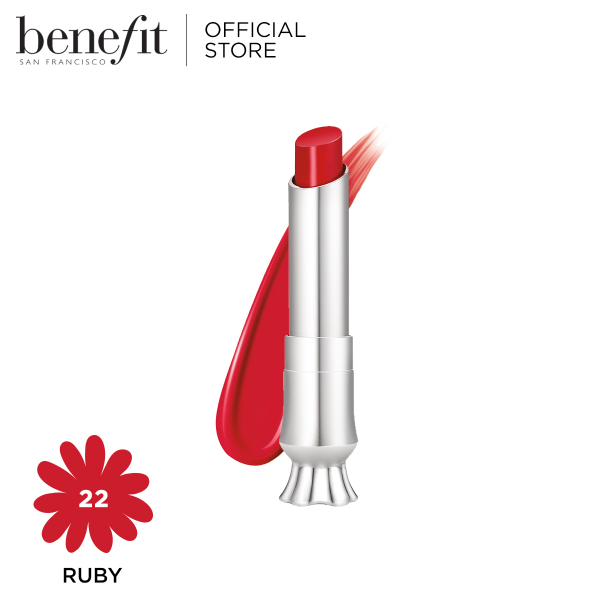 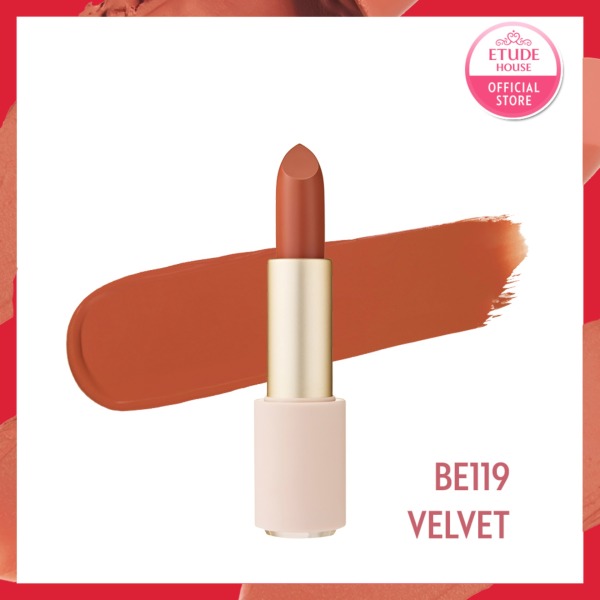 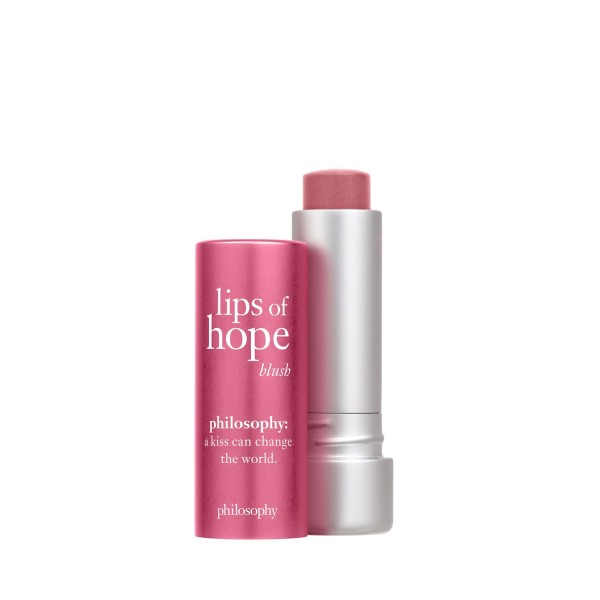 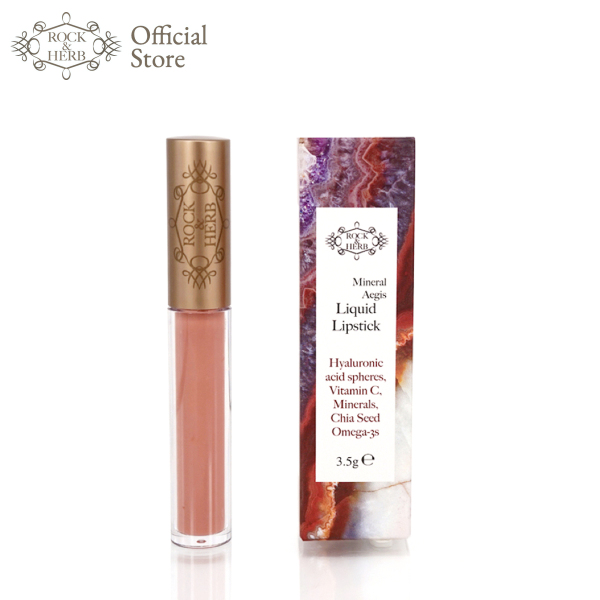 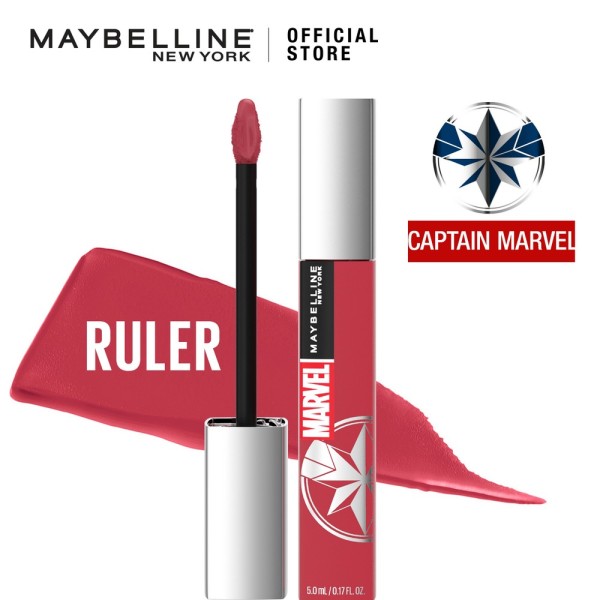 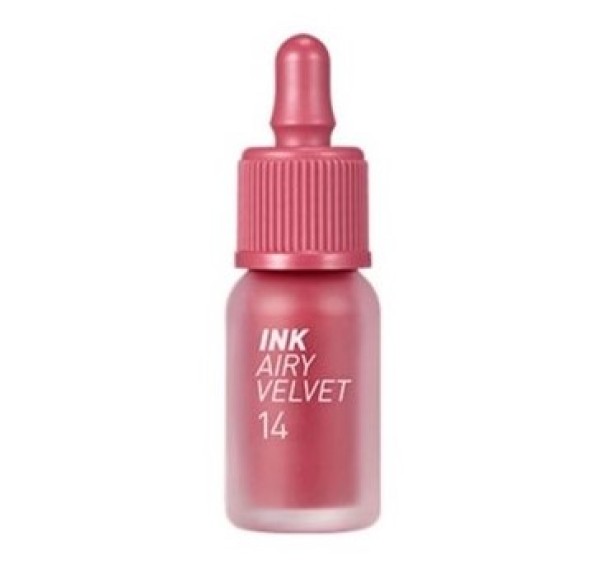